Understanding the risk of Parkinson’s

As with all forms of dementia, Parkinson’s Disease is very complex and the underlying causes are not fully understood.  The fact that beer consumption may be protective against developing Parkinson’s is not new, and has been reported in many research studies.  However, these studies have also reported that moderate consumption of all types of alcoholic beverages may be protective or in contradiction, that some alcohol consumption may in fact contribute to an increased risk of developing Parkinson’s disease. 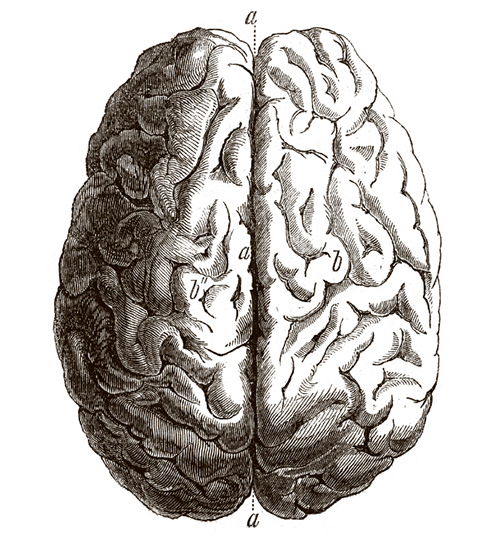 These discrepancies are likely to be due to links between alcohol consumption and lifestyle.  In this study, those people who consumed alcohol had healthier lifestyles and had higher educational qualifications than those who abstained.  As such, the findings should be considered very preliminary.  However, the research authors explored the biological mechanism that linked beer consumption to a reduced risk of developing Parkinson’s disease.  Two key areas were explored, firstly that beer has a high concentration of purines and this leads to higher levels of urate in the blood and a lowered risk of developing Parkinson’s.  Secondly, relative to other alcoholic drinks, beer contains high levels of the vitamin niacin, which has also been linked to a lower risk of developing the disease.  Given these facts, and the interest other studies have made in this area, the authors are calling for further research into this area.